The FlatsWorthy movement, spearheaded by a noble group of anglers, began with an ambitious goal to promote boating courtesy among all who enjoy our shallow bays.  No one argued against the premise that fishing should be a relaxing escape rather than a contentious battle among angling factions.  The core founders and followers of FlatsWorthy are guides, paddlers, airboaters, fly-fishermen, wade anglers, along with those who drift-fish or enjoy poling the flats. FlatsWorthy was established as a diverse coalition of anglers with mutual respect engaging in a conversation to reverse a childish trend of inconsiderate behavior.  And then came Hurricane Harvey, putting the movement on pause.  Read more>>>

Be considerate toward the space, time and efforts of fellow anglers.

Know before you go — look for other anglers before entering a fishing area.

Participate in opportunities for public comment on proposals for new and revised regulations.

FlatsWorthy is the leader in promoting respect for our fellow Texas bay users, respect for the resource and respect for the law among a diverse community with the goal of improving the health and productivity of Texas bays now and for the future. 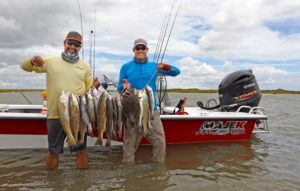 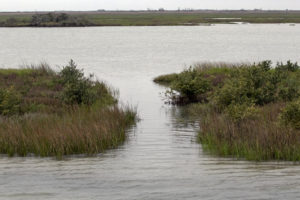 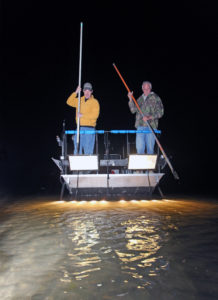 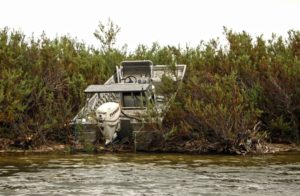 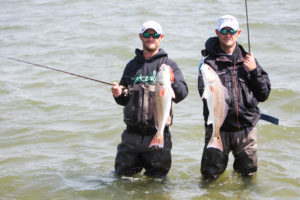 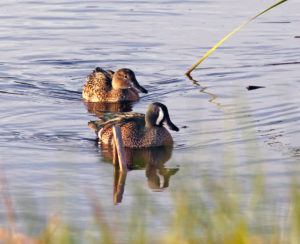 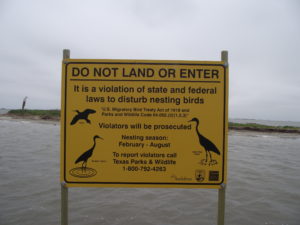 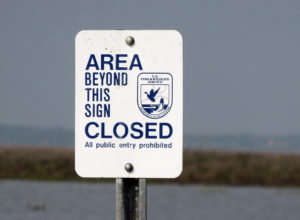 The Wildlife Refuge has clear markings for areas boaters and fishermen should avoid. 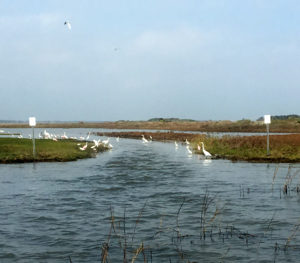 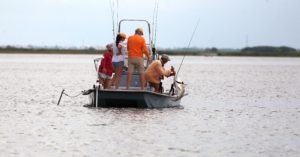 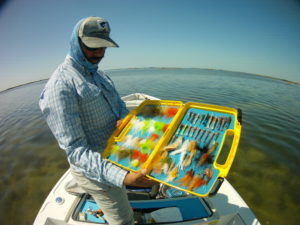 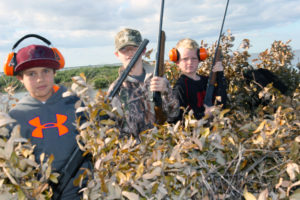 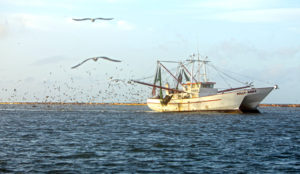 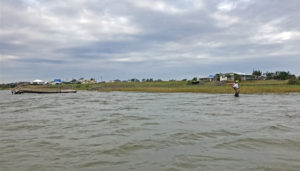 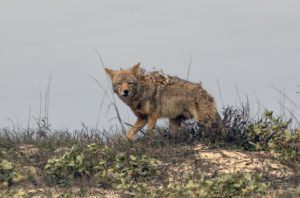 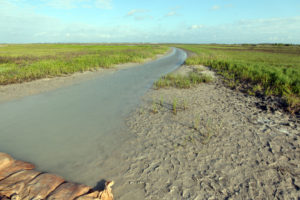 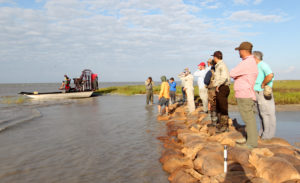 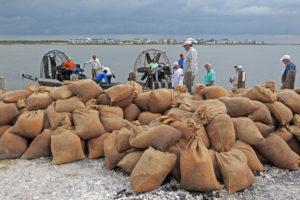